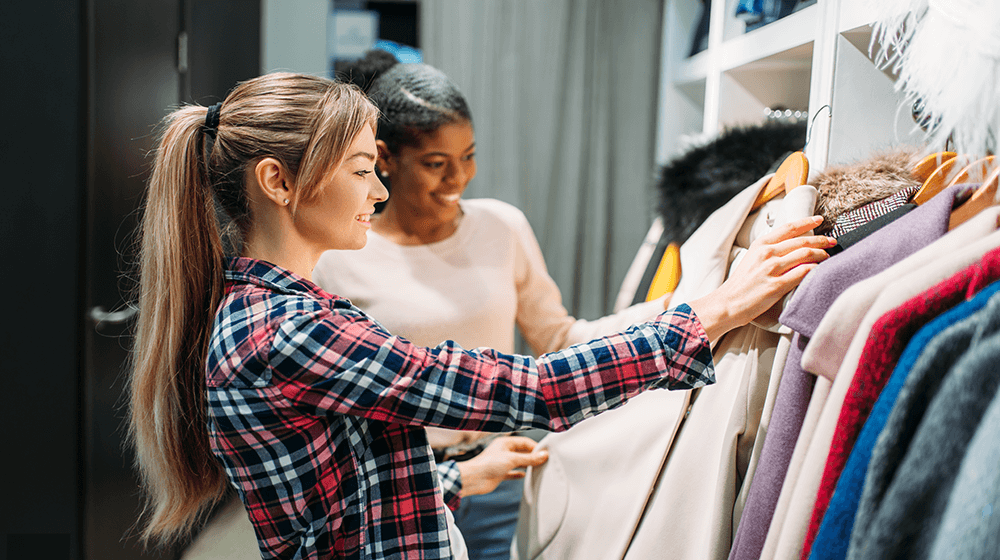 A new report has discovered that a significant number of consumers are turning to less expensive brands in response to rising costs.

Jungle Scout’s Q2 2022 Consumer Trends Report showed that 59% of consumers are not simply holding back from spending during the current inflation, but instead they are finding cheaper alternatives to the products they want. The report also notes that while inflation continues to impact consumer spending, the likes of social media, pricing and brand loyalty remain key factors in consumer behavior.

Jungle Scout were founded in 2015 as the first Amazon product research tool and is now the leading all-in-one platform for ecommerce sellers on Amazon, supporting more than $40 billion in annual Amazon revenue.

The firm conducted their anonymous survey between May 6 and May 10, 2022, surveying 1,000 U.S. consumers about their buying preferences and behaviors. The respondents represented 48 different U.S. states, included all genders, and were aged between 18 to 75+. Respondents were also from a wide variety of employment types and income levels.

The results published by Jungle Scout show that 35% of consumers have purchased a product after watching a social media brand’s live stream. Another 42% say being ‘followed’ around the internet by ads is a helpful reminder, although 32% say they are ‘creeped out’ by the tactic.

Nearly half of consumers are more likely to shop from a brand that has consistently lower prices, while their willingness to switch to a new brand if it is more affordable increased 12% quarter on quarter.

The CMO of Jungle Scout, Mike Scheschuk, said of his firm’s findings: “Despite concerns about inflation, consumers are still investing in the retail economy and are turning to ecommerce for the best deals.

“What’s changing is the products consumers buy and the factors that influence their purchase decisions. Brands need to reassess their strategy as social media and affordability reshape the retail landscape. By optimizing their online presence, brands can engage with customers, better understand their needs, and secure loyalty in these uncertain economic times.”

Jungle Scout’s report also revealed different behavioral changes according to which generation a consumer was from. The survey showed that Millennials were less likely to sacrifice their shopping habits to cut costs compared to Baby Boomers, who were nearly twice as likely as Millennials to go without some products to cut costs.

Only 35% of Millennials would buy a less expensive brand to save money, while Baby Boomers are more likely to shop in-store so they don’t have to pay for shipping.

The report also noted that two of three U.S. consumers shop on Amazon, with most of those being loyal Prime members.  A little under half of those said they were likely to shop on Prime Day this year, with close to 90% of Amazon Prime members surveyed saying they will likely keep their Prime membership for another year.

This article, “Majority of Consumers Now Doing This to Combat Inflation Costs” was first published on Small Business Trends 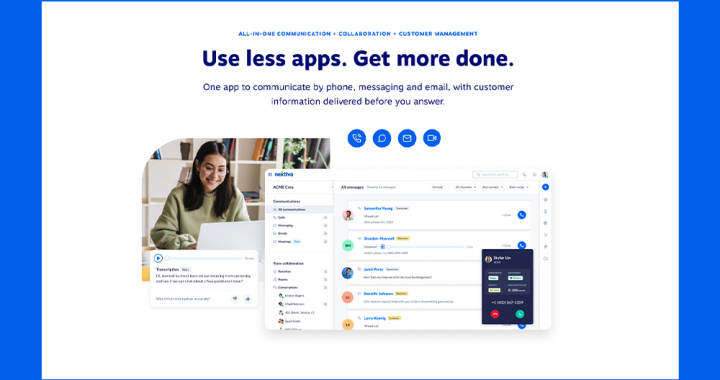 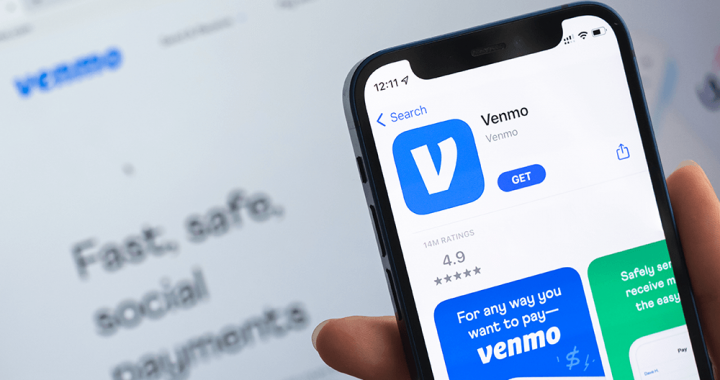 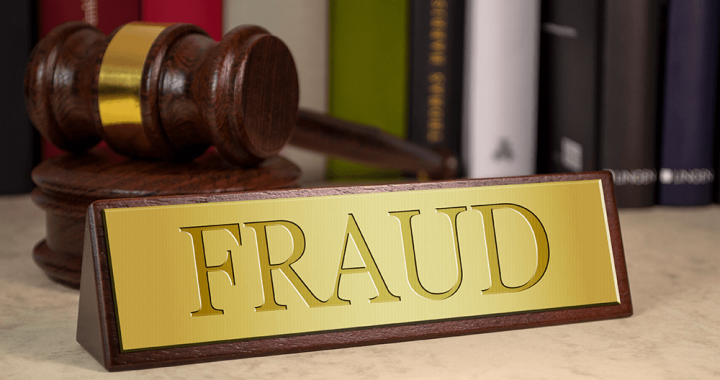 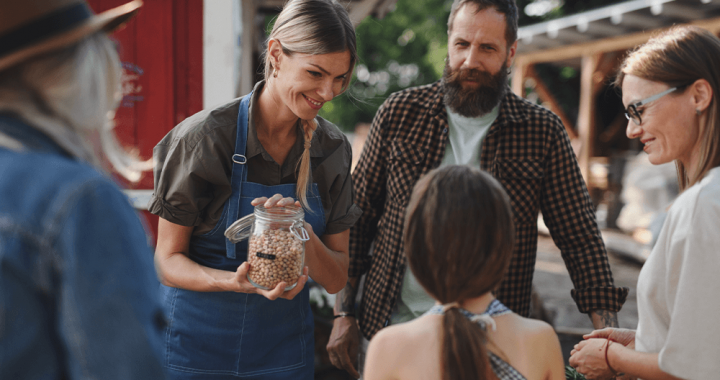