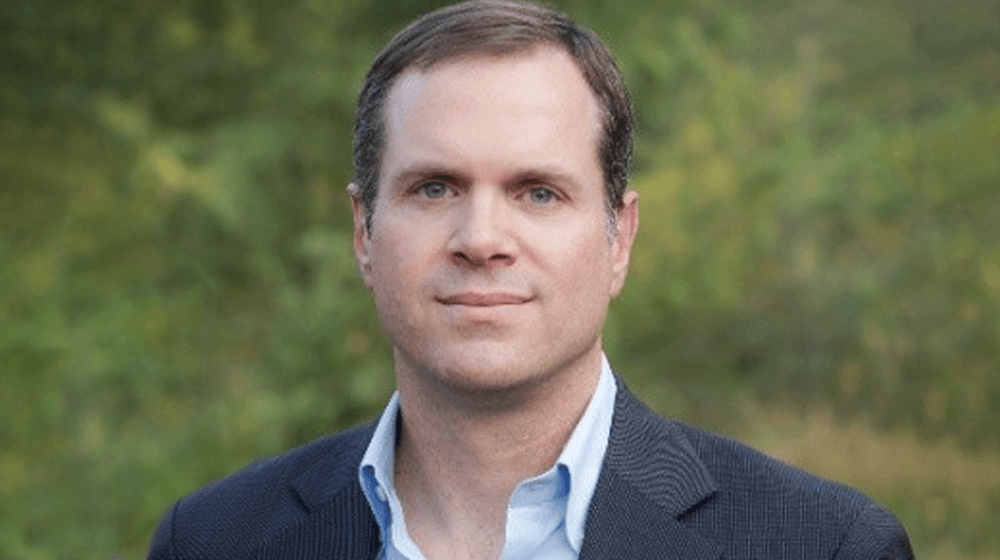 Amazon has a huge effect on both small businesses and consumers all over the country. With Jeff Bezos stepping down, where is the company headed in 2021?

On the Small Business Radio Show this week, I discuss that future with Jason Boyce, the founder and CEO of Avenue 7 Media, LLC, a seller management group that harnesses the power of Amazon for direct-to-consumer product brands. Jason is also the co-author of “The Amazon Jungle: The Truth About Amazon, The Seller’s Guide to Thriving on the World’s Most Perilous E-Commerce Marketplace”.

Jason believes that a platform like Amazon was built for a worldwide pandemic since they currently have more delivery drivers than USPS and UPS. They added more distributions centers in 2020 than their next closest competitor has. Even though the two day delivery promise broke down, they still delivered a record profit for their shareholders. He predicts with the new CEO, Andy Jassey, the company will “not miss a beat” and will execute on Bezos’ vision. Jason thinks this change will free Bezos up to work on the future innovation at Amazon.

According to Jason, Amazon is establishing the “first postindustrial behemoth”; He states that Amazon has 62% of online market share. 50% of cloud computing and runs one half trillion dollars through their channel! Jason is also worried about the high level of automation that will be involved in delivering their orders like robots and drones and this will put a lot of people out of work.

Jason says that all this convenience from Amazon comes at the price of privacy. The company continues to collect more data on Americans for free than Facebook and according to Jason, they use its influence consumer behavior; “we have trusted a half a dozen… brilliant founders to do the right thing… how has that worked out? They are shirking off responsibility…” He believes that the federal government needs to take a bigger role in monitoring how much consumer data large companies like Amazon record.

This article, “Where Is Amazon Going Now in 2021?” was first published on Small Business Trends 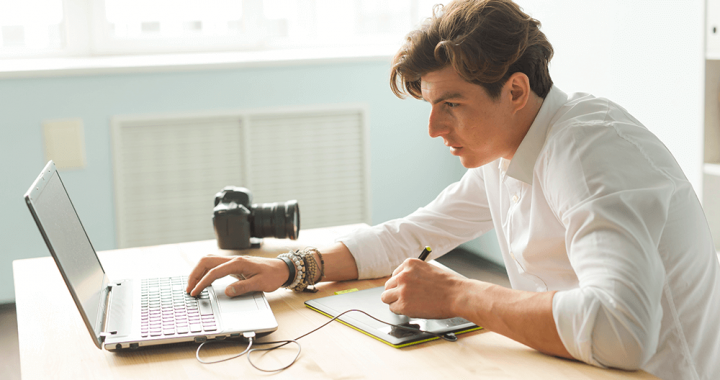 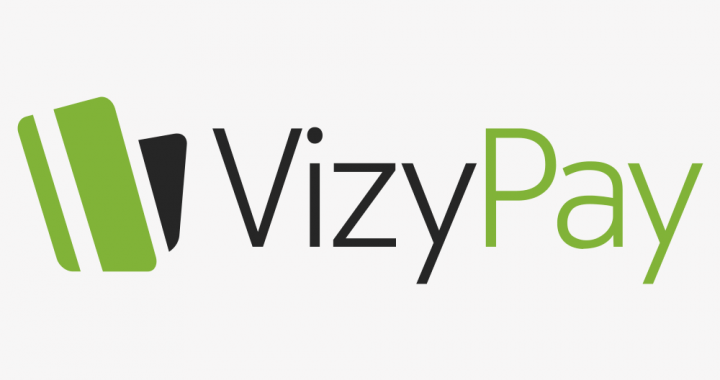 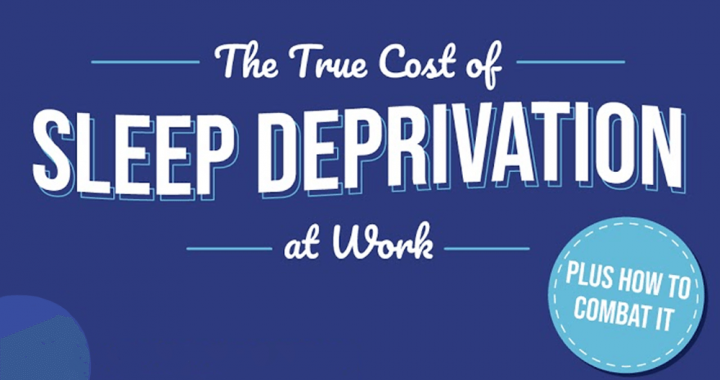 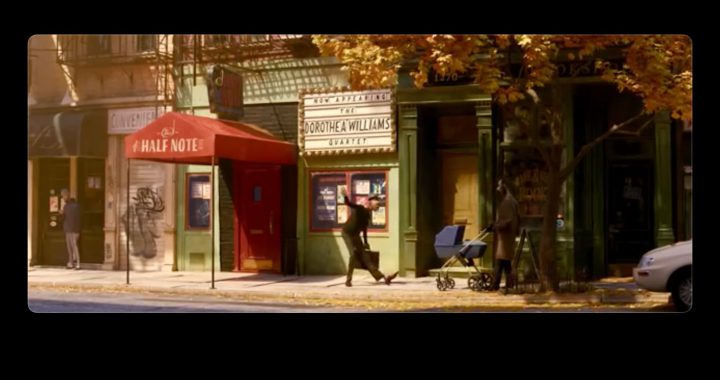 Building A Video Streaming App With Nuxt.js, Node And Express